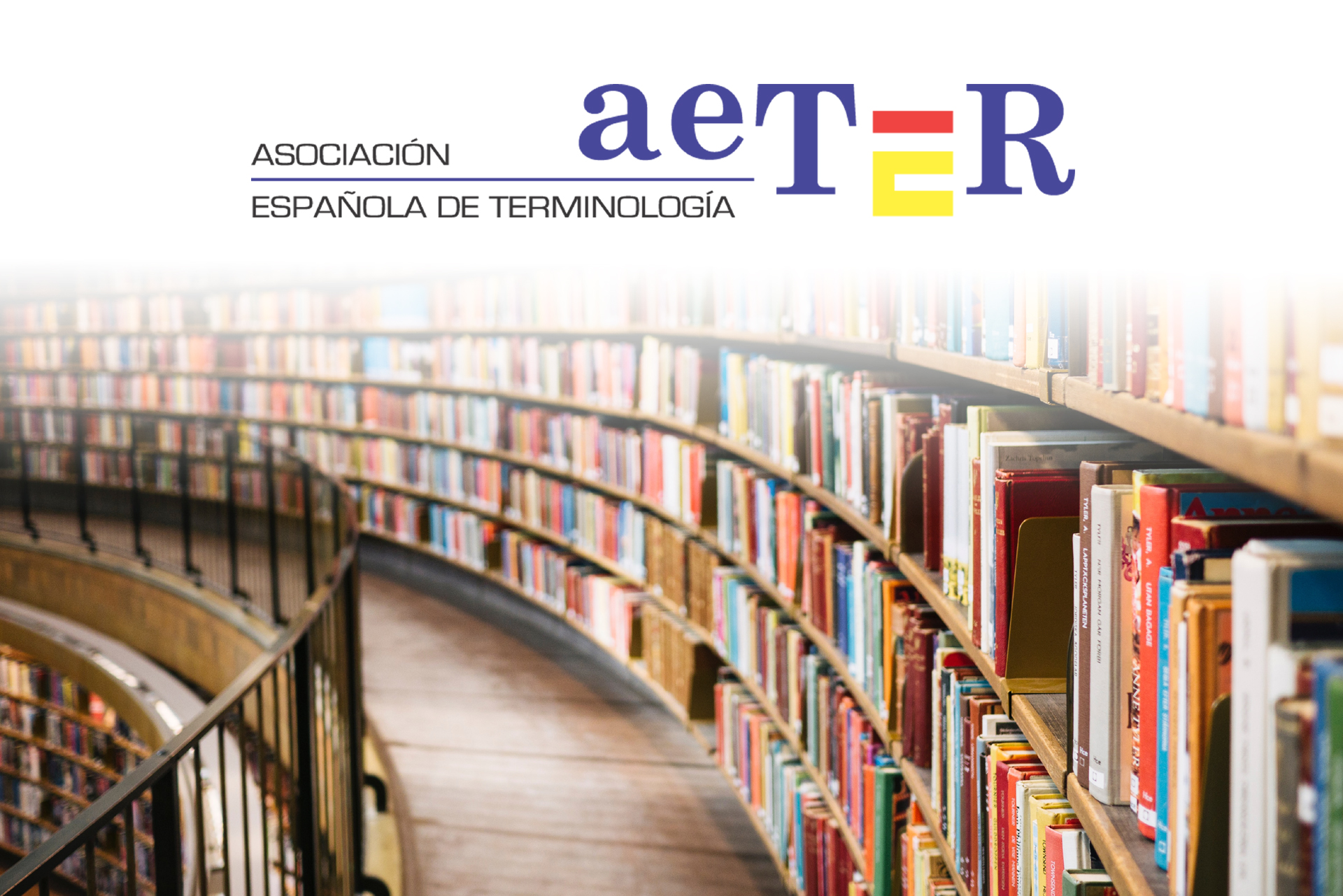 We are pleased to announce the establishment of the Adam Kilgarriff Prize, in honour of our brilliant and much-loved colleague Adam, who died last year.

The Adam Kilgarriff Prize is intended to recognise outstanding work in the fields to which Adam contributed so much: corpus linguistics, computational linguistics, and lexicography. The aim is to encourage younger researchers, so applicants must be under 40 at the point when nominations close. The prize will be awarded to an individual researcher for an original publication, a piece of software, a product or service, or any combination of the above.

The prize is administered by a board of trustees, comprising Michael Rundell (Chair), Miloš Jakubí?ek, Ilan Kernerman, Iztok Kosem, Pavel Rychlý, and Carole Tiberius, who will select the winner. The deadline for nominations for the 2017 prize is 30th September 2016, and the winner will be announced by the end of 2016. Details of the nomination procedure (as well as fuller Terms and Conditions) will be published in March on http://kilgarriff.co.uk/prize/.